The ladies in Alpha Omicron Pi  at Saint Joseph’s University look like so much fun! They sure know how to have a good time and make each other laugh!

To have your recruitment video featured, email us at [email protected]!

These sisters are all about adventuring, being a dare-devil and everything else in between! Follow these sisters throughout their crazy adventures from their year and summer! Check out the video below to see if Kappa Alpha Theta is the home for you! I would love to be a Kappa Alpha Theta, they have so much fun!

View all articles by Alexandria Dodge

Delta Gamma at University of Georgia is all about truth, self-sacrifice, and friendship. Joining Delta Gamma will add you in to a sisterhood made up from a perpetual bond of friendship. It is the perfect type of family to fall back on in college. These girls are really what sisterhood is all about. If this doesn’t make you want to go greek, I don’t know what will! Check out the video below to see what I’m talking about!

View all articles by Jaclyn Lloyd

Manayunk is THE place to be on a Thursday night. It may be a little bit of a hike, but it’s always a good time.

Larry’s is the definition of Freshman drunk food. Eating Larry’s drunk is heavenly, but eating Larry’s sober is nauseating.

Pubic Safety is the worst, yet the best. They give you rides, but take forever to get to there. Could they save your life? Probably not, but could they bust a party you’re at?  Absolutely.

APEX is something you always hear about on campus.  This alternative spring break is one of the most unforgettable things you can do in your time at Saint Joe’s, and it’s a great way to give back and serve others. It is truly putting the “Magis” into action.

View all articles by Jessica Rodriguez


Currently you have JavaScript disabled. In order to post comments, please make sure JavaScript and Cookies are enabled, and reload the page. Click here for instructions on how to enable JavaScript in your browser.

TweetTweetThese girls know how to make a beautiful video that is short and sweet! Way to go ladies! Email us at [email protected] to have your chapter featured on SororityLyfe.com!…

Delta Gamma Salisbury U Shows Why They Are The Best

University of Kentucky Delta Zeta Video Will Rock Your Socks Off

3 Good Things About Being In A Small Sorority

Delta Gamma Salisbury U Shows Why They Are The Best

You hit another one out of the park, Megan. …

One time I was walking around campus with my …

What a great group of ladies! University of Houston’s Delta Gamma proves there really is no place like home!

To have your chapter featured on our site, email us at [email protected]!

FSU Delta Gamma. My beautiful wonderful sisters! I was a DG at FSU way, way back in the day. I’m talking like 30 years ago (haha) , but all I know is that my FSU DG ladies are absolute rockstars. You go sistas and keep up the amazing work! Love you all and keep showing the world why FSU DG is # 1!!!!! Great job ladies and keep it up with the amazing videos!


I know what you are thinking. Oh great another blog post about the joys of being in a sorority. Yes that is right. But I’m not talking about the…

Making The Most of Philanthropy Events

ASU Gamma Phi Beta Tumblr Is Worth Looking At

29 Secrets Sorority Girls Hide From You

29 Secrets Sorority Girls Hide From You

Auburn Zeta Tau Alpha Video Is Too Good Not To Watch

Making The Most of Philanthropy Events

ASU Gamma Phi Beta Tumblr Is Worth Looking At

It feels like a constant game of Russian Roulette when I refresh my Facebook and wait to see Greek letters splashed across the “Trending Topics” sidebar. Of course, just a few days ago there they were: Alpha Tau Omega at IU had been shut down after a video of them sexual assaulting and hazing had been released to the media. I was hurt and embarrassed – but unfortunately not surprised.

Hazing, by definition, is “humiliating and sometimes dangerous initiation rituals, especially as imposed on college students seeking membership to a fraternity or sorority.”  To some people, hazing is ingrained in the very culture of sorority and fraternity life. The counter argument I see constantly is that it’s a tradition. Many see it as a right of passage into their sisterhood or brotherhood, but sometimes it doesn’t end that way. Since 2000,  fifty-seven people have died from injuries received via hazing. These brothers and sisters never made it to their initiation. They never grew in love and respect to your organization because they never got to see the next day. This doesn’t change the opinions or actions of many, however. Hazing is still a big part of “going Greek” for some people. I cannot speak for others, but I will say three things about myself: I was not hazed, I will not haze, and I do not believe in hazing.

It might not sit well with everyone, I’m sure. Some people think I missed some huge landmark and keys of wisdom by not being hazed. Did I earn my letters? I absolutely did. I earned my letters the day my sisters considered me and knew I was worthy of becoming a part of their sisterhood. I won the right to my letters when I signed my bid card and pledged my loyalty and life to my sorority. I learned the ropes through a positive and uplifting new member development program. It was challenging, but never once did I feel humiliated or belittled by my sisters. To me, hazing is not brave. It’s not smart. And it sure as hell isn’t what our founders wanted from us.

Katlyn is a social work major at Shippensburg University. She collects movies, is an avid Pinterest user, and is extremely passionate about Chipotle. Follow her on twitter @misskatlynx0.

View all articles by Katlyn Michaels

Check out the video below to see how Alpha Omicron Pi at George Mason University spent their summer! From vacation, to the beach, pool, car rides, dancing, and goofing off these ladies look like they’re always having a good time! One of the best summer videos that has been put together, easily can be one of the top ones!

View all articles by Alexandria Dodge

The Alabama Phi Mu’s invite you to take an inside look at what it’s like to be apart of this amazing sorority! These girls are beautiful and a genuine family! This is the type of family you need to fall back on while in college. Does this chapter have what it takes to reign supreme with the best recruitment video of the year?

View all articles by Jaclyn Lloyd

We recently did a poll asking our Brand Ambassadors what their New Year’s Resolutions were for 2015, and these are the results we received. Enjoy reading, and make sure to check out the rest of the content on SororityLyfe.com! To become a Brand Ambassador, please email us at [email protected]

27. To have a great school year

26. To end up somewhere warm for spring break

22. To land a summer internship/job

20. To eat Chipotle at least once a month

19. To be a better friend to those around me

View all articles by Andrea Sarkini 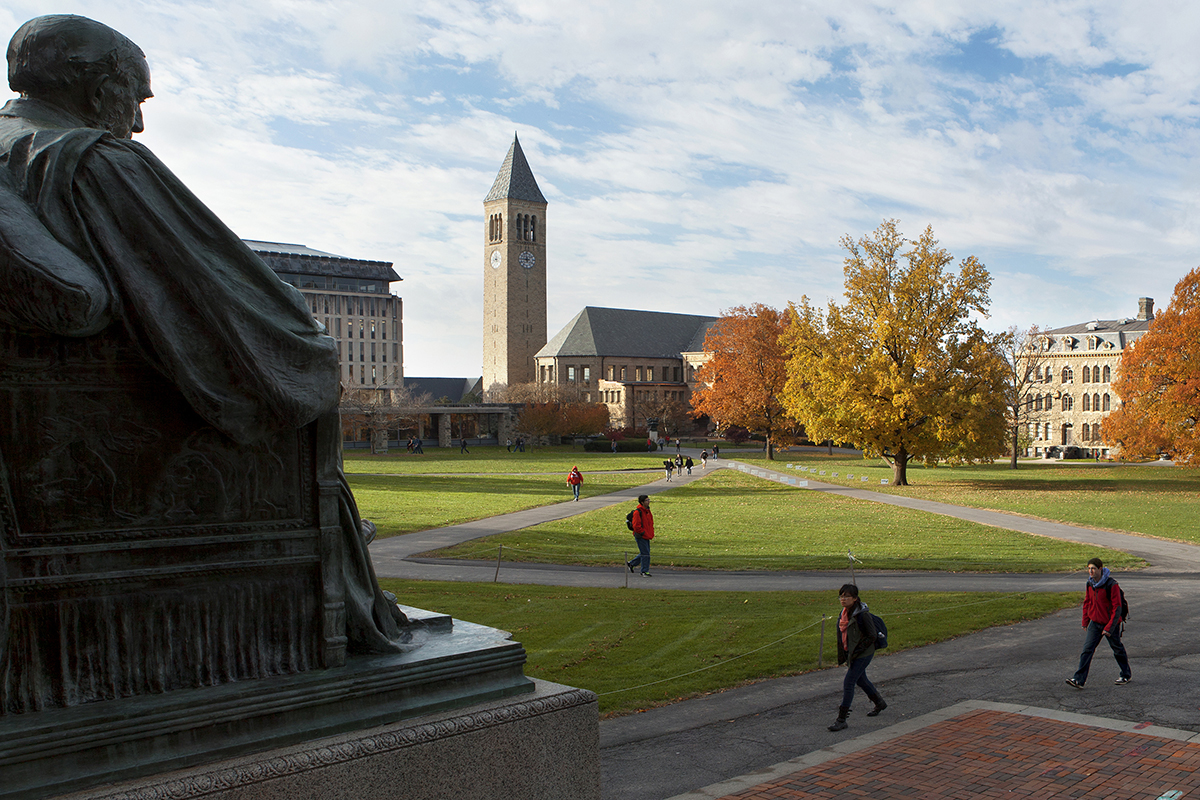 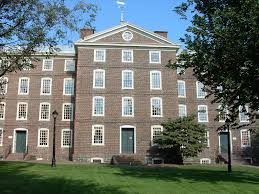 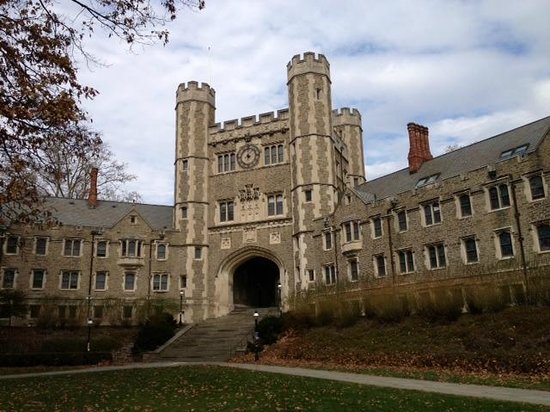